Registration is free for the online conference, which will feature guest speakers Kylee Russell and Hud Oberly 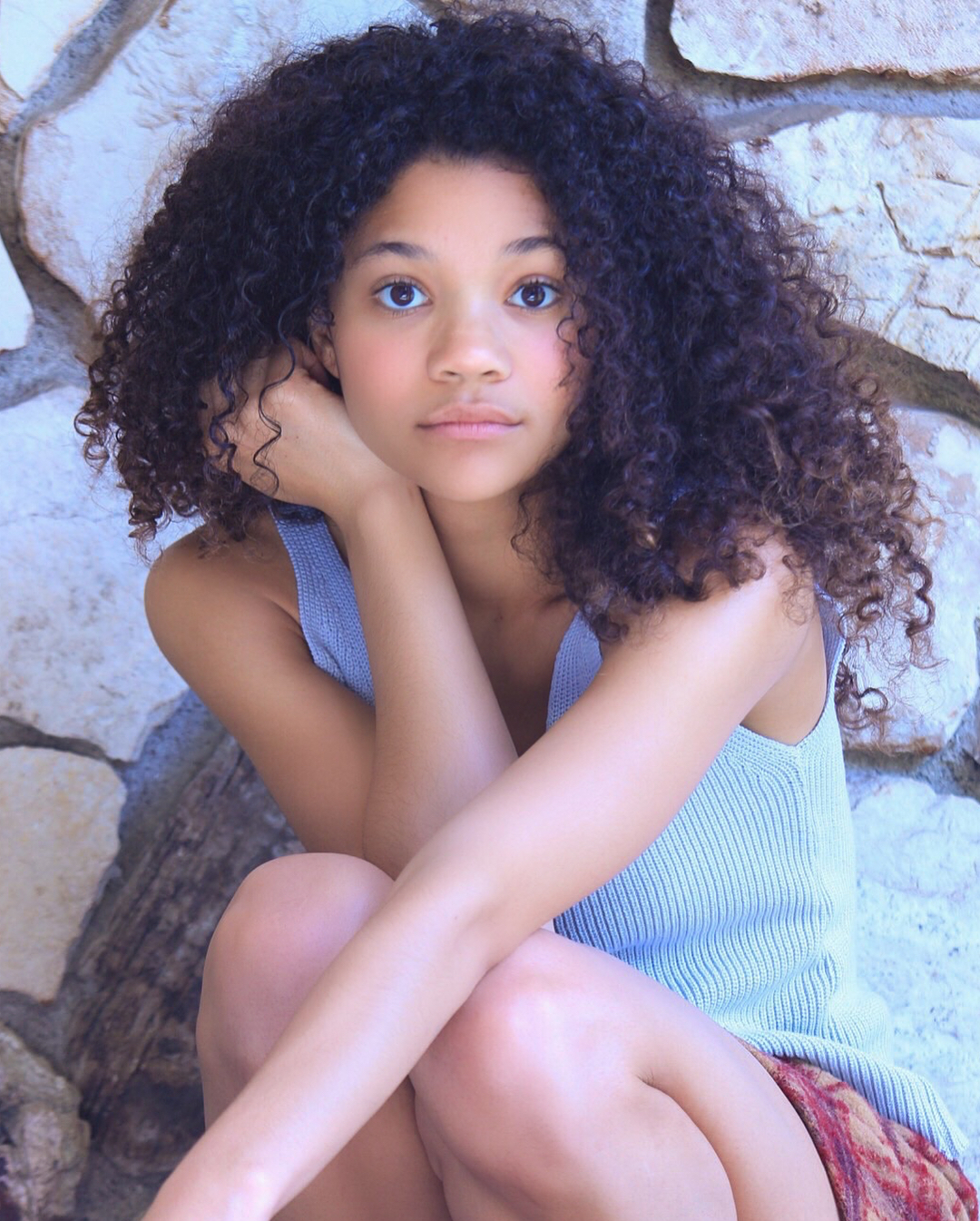 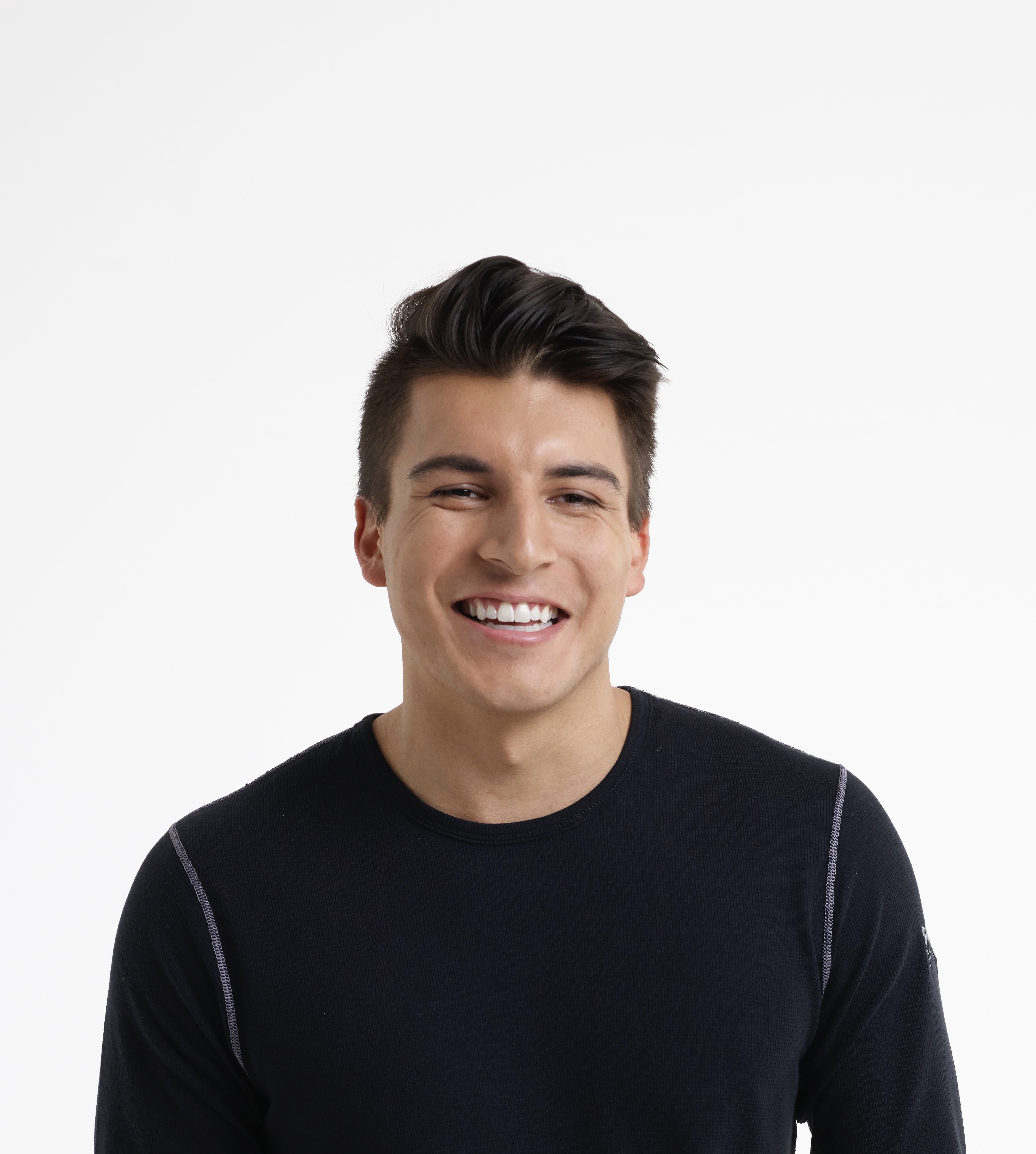 UNITY will hold its annual midyear conference virtually on April 23-24, 2021. Building on the success of its first-ever virtual national conference, the online event will engage Native youth from across the country through workshops, breakout sessions, music, and cultural sharing.

Participants will hear from guest speakers Kylee Russell (Lenape), an accomplished young actress who stars on several Disney projects and is also a singer, songwriter, and dancer, and Hud Oberly(Osage/Caddo/Comanche), creative director for Urban Native Era. Registration for the conference is free and includes complimentary registration for two additional UNITY webinars on March 27 and April 9 and a virtual youth event with the National Museum of the American Indian (NMAI) on April 22 where UNITY’s 2021 Class of Earth Ambassadors will be announced.

The theme for this year’s conference is Celebrating 45 Years of Empowering Native Youth. UNITY has been fostering the spiritual, mental, physical, and social development of American Indian and Alaska Native youth, and helping build a strong, unified, and self-reliant Native America through greater youth involvement since 1976.

“This is a milestone year for us in many ways. Not only are we honoring our 45-year anniversary, but we’re also celebrating the resiliency of our youth community in what has been a challenging year,” said Mary Kim Titla, Executive Director of UNITY. “We are looking forward to coming together to share our experiences and traditions once again.”

The conference also sees the return of UNITY all-star trainers Chance Rush, Robert Johnson, Pearl Yellowman, Juanita Toledo, and Marcus Guinn. In addition, there will be opportunities for youth-to-youth live virtual connections via Zoom during the second half of the midyear conference program each day.

Kylee Russell is one of Hollywood’s most talented rising young stars. A native Californian, she is of Cape Verdean, Native American and African American decent.  Kylee’s acting career started at age four when she landed her first national commercial. She has more than 40 national commercials under her belt, and is perhaps most known for her role on Disney Channel’s Jump In! where she starred as the sassy little sister of Corbin Bleu’s Izzy Daniels. She has also been featured in the award-winning film “Mississippi Damned,” and has had several guest-starring roles on popular television series. In addition to starring in the BAFTA and International Emmy Award-nominated film “Hank Zipzer’s Christmas Catastrophe,” she sang all of the original songs on the movie’s soundtrack. An experienced songwriter and vocalist, she often collaborates with her sisters Halle Russell and Chelsea Tavares. Early 2021, Kylee released her latest single, “Stitches.” You can find Kylee’s music on Spotify, iTunes, and YouTube.

Hud Oberly (Osage, Caddo, Comanche) is the creative director for Urban Native Era (UNE), a brand that specializes in clothing design and content to increase the visibility of Indigenous peoples. Based in Los Angeles, Hud’s focus with UNE is marketing and clothing design. Through all of his work experience, he strives to increase the representation of modern Indigenous people. In his previous work experience, he has navigated the advertising industry working in many niche sectors, specializing in social media. In addition to his current work, woven throughout his life he has served Indian Country by working for United National Indian Tribal Youth (UNITY) Inc., taking part in programs with National Indian Education Association (NIEA), College Horizons, and Graduate Horizons and, most recently, working for the Sundance Institute Indigenous Program to assist in identifying and developing emerging Indigenous filmmakers and their stories. Hud is also a board member for the American Indian Graduate Center and American Indian Graduate Center Scholars.