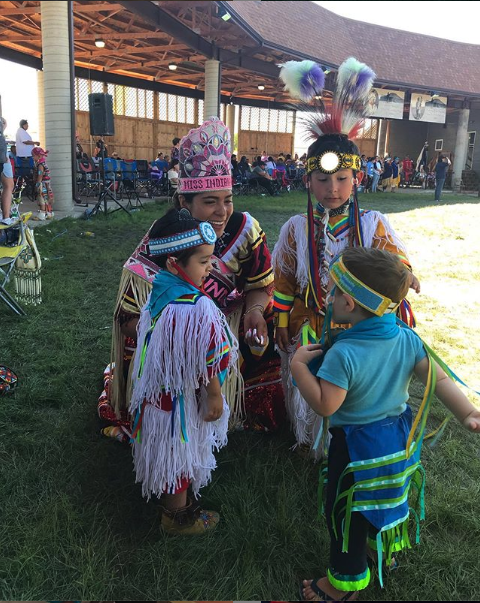 As Indian Country’s cultural goodwill ambassador, UNITY Peer Guide Cheyenne Kippenberger, of the Seminole Tribe of Florida, has created a call to action for Native Youth and her fellow tribal royalty. See Kippenberger’s video to learn more on her efforts to instill cultural pride in Native youth identities and sense of belonging.

Kippenberger has been inspired by the Native youth and tribal royalty she has met during her travels this year as Miss Indian World. ““Everyday I see the strength and determination in my generation and younger generations.” says Kippenberger, “We really are unstoppable and one day we’re gonna be able to look back and remember the small moments and conversations that led to these big changes.”  She shared how her call to action was focused on helping Native youth navigate a difficult season that many may not be aware of. “This time of year can be hard on many youth, between facing cultural appropriation during Halloween, erasure during Columbus Day and misrepresentation during Thanksgiving, our youth are facing a lot of negativity.” Kippenberger further explained how she hopes that youth can “embrace Native American Heritage Month as a form of building positive self awareness to combat any of the negativity they be facing.” 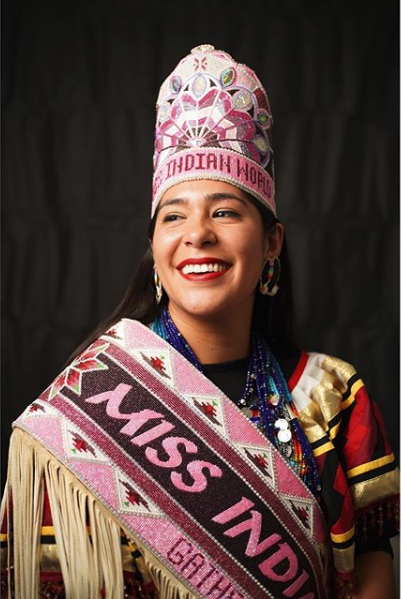 Research shows those who have strong cultural ties and strong sense of belonging are significantly less likely to partake in risky behaviors. While Kippenberger recognizes that members of marginalized groups do not have identical experiences of disempowerment, there are ways for youth to celebrate their diversity and cultural teachings to further empower Native youth leaders (Ellis and Bochner, 2000). Growing evidence illustrates that strong identification with certain aspects of American Indian culture is protective for Native youth (Waller et al., 2003; Kulis, Napoli, & Marsiglia, 2002; Moran et al., 1999; Whitbeck, Hoyt, McMorris, Chen and Stubben, 2001).  Kippenberger believes that openly celebrating cultural knowledge during the month of November, will increase Native youth’s self worth and help educate non-natives on a global scale through highlighting the resiliency of our people. 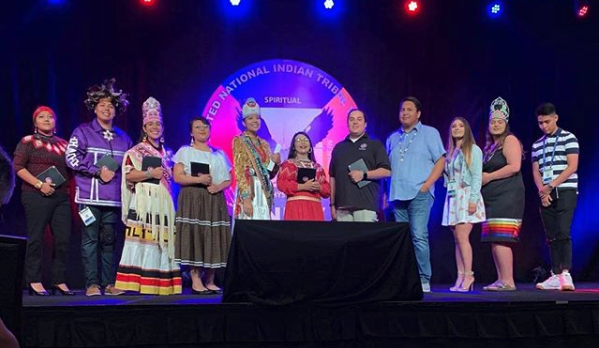 As a UNITY Peer Guide, Kippenberger holds an youth advisory role for the Healing Indigenous Lives Initiative, made possible by a cooperative agreement (2018-TY-FX-K002) between UNITY, Inc. and the US Department of Justice, Office of Justice Programs, Office of Juvenile Justice and Delinquency Prevention. UNITY, with its trainers, youth guides, and mentors will offer regional trauma-informed youth leadership development trainings over the next two-years. These peer led asset mapping, youth advocacy and movement building workshops will collect Native youth feedback, from those who have been impacted by trauma and the Juvenile Justice system.

For More Information, or to request a UNITY Peer Leader to participate in your youth training, contact Program Manager LorenAshley Buford at la.buford@unityinc.org, or Call UNITY National Headquarters: 480-718-9793