We want to showcase your Youth Council! 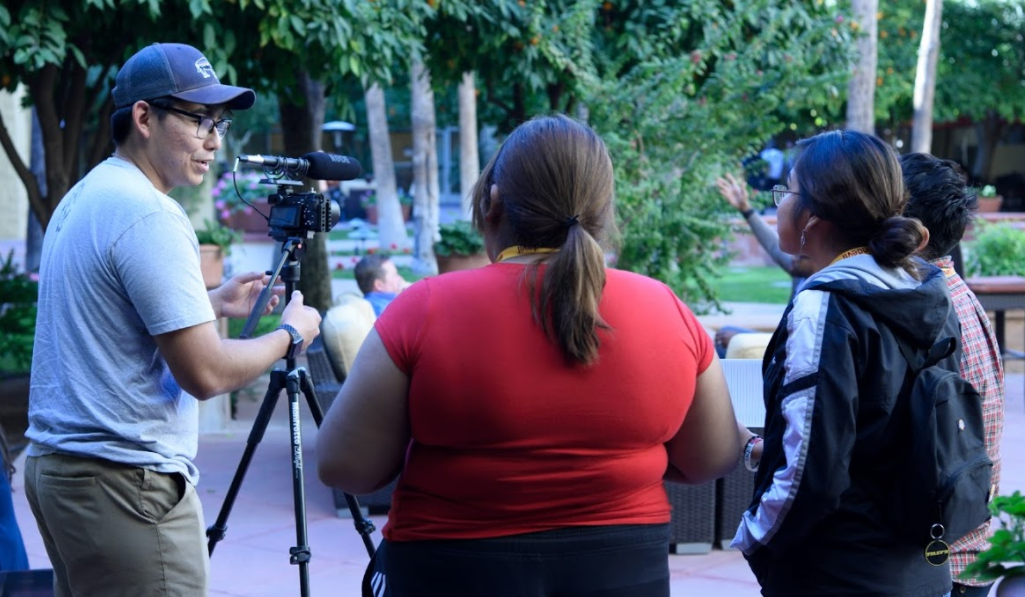 You could win $1,000!
We know your youth council did its best to navigate through the pandemic. We also know many youth councils stepped up to help their communities. UNITY wishes to showcase your efforts at the 2021 National UNITY Conference in Dallas, Texas! All we need is a two minute video featuring highlights from the past year.

END_OF_DOCUMENT_TOKEN_TO_BE_REPLACED 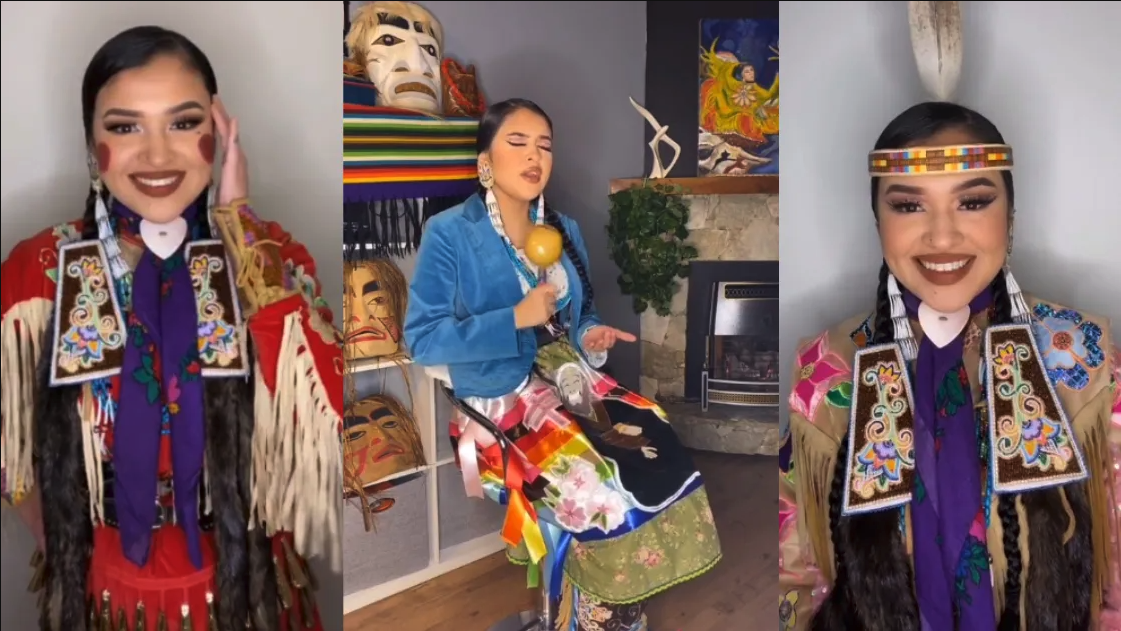 Read Original Article
by CHRISTIAN ALLAIRE  December 13, 2020
According to Vogue: “TikTok is largely dominated by trending songs, dance challenges, and, overall, embracing creativity, but it’s not as well known for its fashion scene. That being said, a stylish community is forming on the app—and Vogue is here to find the most inspiring, and most stylish, creators.”

END_OF_DOCUMENT_TOKEN_TO_BE_REPLACED 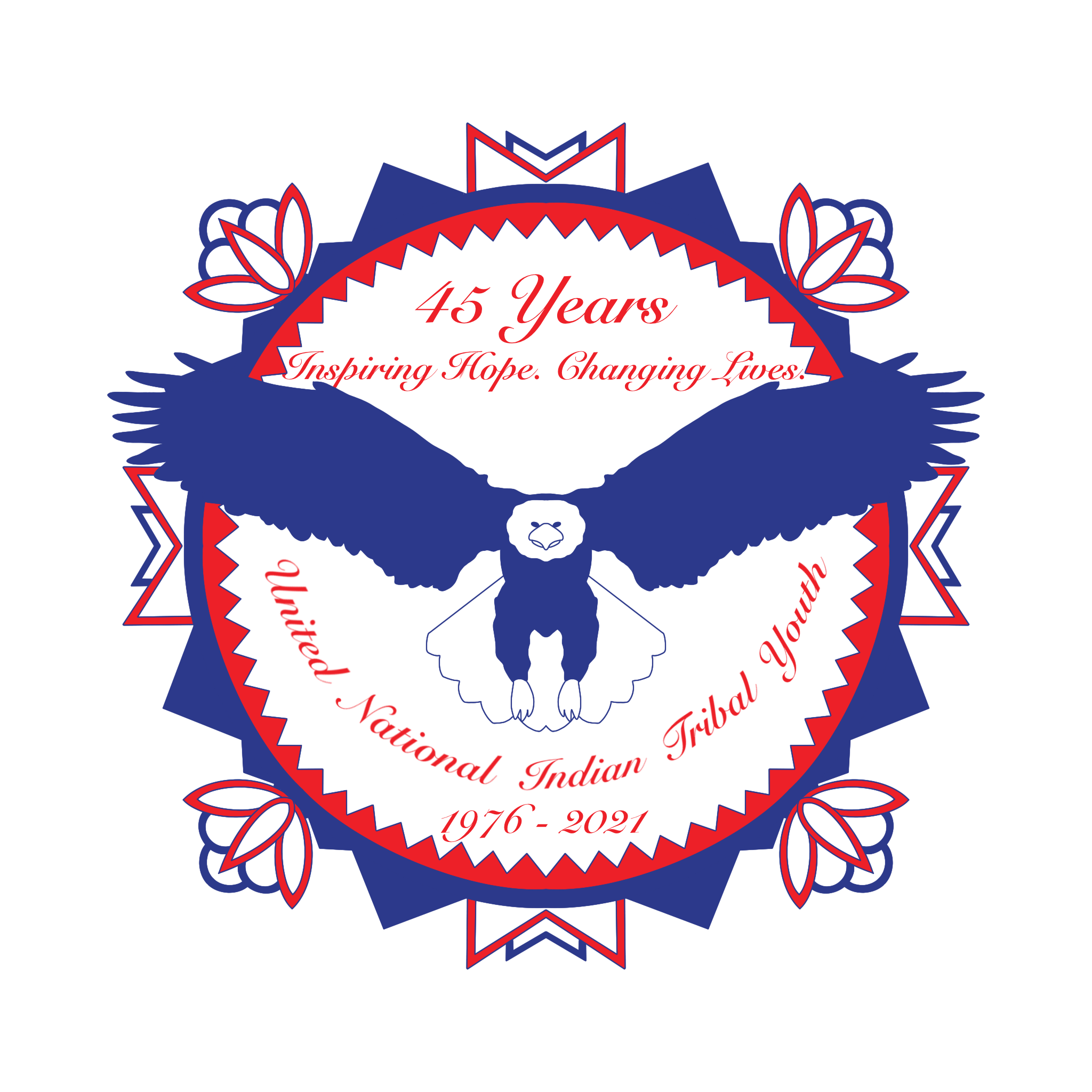 END_OF_DOCUMENT_TOKEN_TO_BE_REPLACED

Congratulations to UNITY Alumni Emcee One: International DJ of the Year 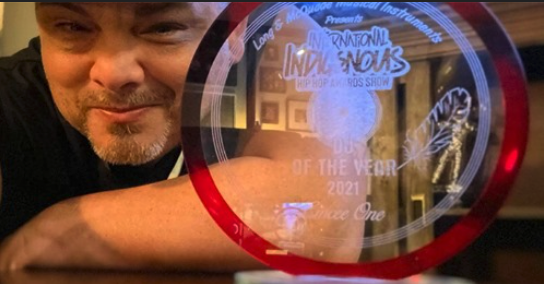 Marcus Anthony Guinn Emcee One, who has long played a key role in creating the UNITY experience, is gaining international accolades for his gifts and talents. “All I can say is wow! Thank you everyone who voted. I am honored to be named 2021 International Indigenous hiphop DJ of the Year!!” said Guinn. UNITY Thanks Emcee One for creating an atmosphere of hope and empowerment wherever he goes. END_OF_DOCUMENT_TOKEN_TO_BE_REPLACED 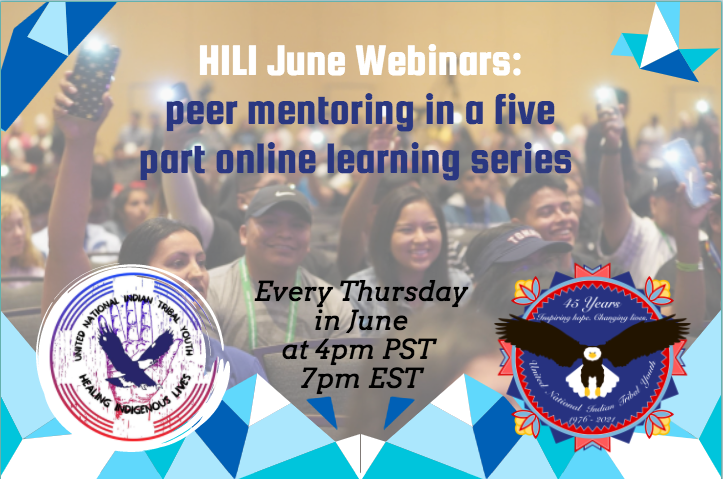 UNITY believes the most effective and powerful messaging comes from youth to youth training. The UNITY Cohort of Peer Guides will offer peer mentoring in a the five-part online learning series. The free webinars will focus on empowering Native youth to identify their community needs and equipping them with tools to advocate for increasing community safety.
The First Webinar begins Thursday, June 3rd.
END_OF_DOCUMENT_TOKEN_TO_BE_REPLACED

An Actor, Clothing designer, Singer and Tik Tok star, and a Fashion designer have been confirmed as part of the speaker line up at the 2021 National UNITY Conference in Dallas, Texas to be held July 2 – 6, at the downtown Sheraton Hotel and Convention Center. The conference theme will be ‘45 Years of Building Resilient Leaders and Lifelong Connections.’  The event will feature:

END_OF_DOCUMENT_TOKEN_TO_BE_REPLACED

Do you know a UNITY alumnus who should be recognized for their outstanding achievement and contributions to the Native American community? UNITY is accepting nominations for its prestigious Eddie Wadda Alumni of the Year award. Application deadline is on June 18, 2021.

Your Advisor does so much for your community. Will you nominate them for the Advisor of the Year award? Effective and successful youth councils consistently have one key ingredient in common; an advisor who is involved, provides wise counsel and guidance, and is willing to work closely with youth council members as they make and carry out their decisions and related activities.
Nominations are due on June 18, 2021. 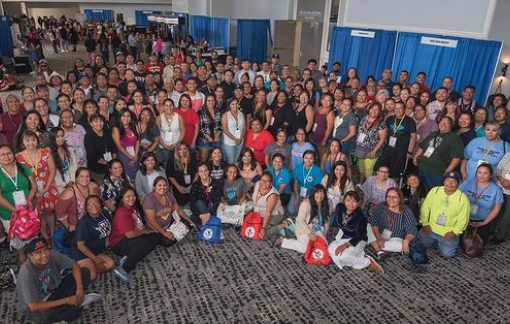 UNITY’s 2021 National Conference happening July 2-6, 2021, in Dallas, Texas!
Would your organization like to do outreach to Native youth from across the country? Attend the National UNITY Conference by registering as an exhibitor. Spaces are limited this year. UNITY serves Native American and Alaska Native youth ages 14-24 years old. Your content should be appealing and directed to youth in this age range. There is high interest for Peer-to-Peer workshops. Youth and youth councils are encouraged to submit proposals.
We suggest organizations register this month to secure booth space. There will be two options: 1) attend for four days or 2) participate for one-day pass during the Education and Career Fair Expo as an exhibitor.  The workshop applications are due on June 4th. Priority for workshop selection will be given to registered exhibitors. Register Today and Submit a Workshop Proposal !

On Monday, April 26, Special Assistant to the President for Native Affairs, Libby Washburn (Chickasaw Nation of Oklahoma), Senior Advisor for Intergovernmental Affairs and Director of Tribal Affairs at The White House, PaaWee Rivera (Pueblo of Pojoaque), Department of Interior’s Indian Water Rights Office Deputy Director Tracy Goodluck (Oneida, Mvskoke) and Associate Director at The White House Office of Public Engagement, Hannah Bristol joined a virtual listening session with Native American youth from across the country to discuss their priorities. This listening session was held in partnership with the  United National Indian Tribal Youth, Inc, the Center for Native American Youth (CNAY), and the National Congress of American Indians (NCAI). END_OF_DOCUMENT_TOKEN_TO_BE_REPLACED