Black History Month: Resources for how to be an ally to the black community – UNITY, Inc.

Black History Month: Resources for how to be an ally to the black community 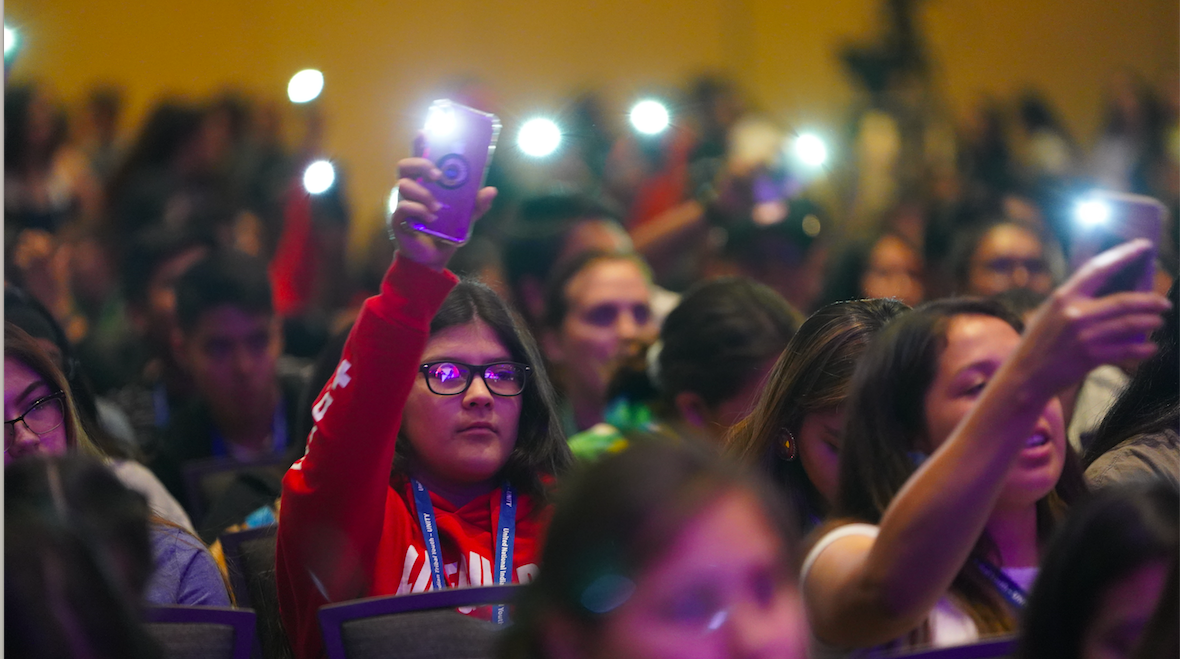 “Let me know if there’s anything I can do”, became a line I heard frequently from non-black friends, peers and colleagues in the wake of George Floyd’s death back in May 2020 and during the subsequent revival of the Black Lives Matter movement. My initial reaction was that the sentiment was welcomed and those offers of help did make a difference during what was an emotionally taxing time. At the same time, the messages forced me to consider what exactly they could do to help.
Article by: Olivia Odubanjo

Whilst the Black Lives Matter movement is not new, it certainly felt like something had changed this time

Words were just the beginning and it was important that meaningful action took place to combat the issues faced by the black community in the UK and globally.

Whilst the Black Lives Matter movement is not new, it certainly felt like something had changed this time around and this momentum highlighted the need for the movement to be pushed, not just by the black community, but by everyone in society, including those who occupy positions which allow them to make real change.

What does it really mean to be an ally?

To be an ally is to stand with a community and take action to support that group. To be an ally to the black community is also recognizing where privilege has played a part in upholding certain institutional and systemic inequalities and doing your bit, however small, to fight against it.

In this ongoing journey of fighting racial inequality, what are some of the ways that you can be an ally to the black community, during Black History Month and beyond?

An abundance of resources and art have been produced by the black community. Share and engage with these where you can. Support does not go unnoticed and it helps to create a genuine and positive sense of community.

Charitable organisations, funds, petitions all need support, and contributions (however small) can have an impact. For example, The Black Curriculum is an initiative that campaigns for the teaching of black history in schools, not just in Black History Month, but throughout the year. Organizations such as this are vital for instilling education in young people who could go on to be tomorrow’s leaders.

Letting people know when something is offensive, or inappropriate behavior, is paramount and it really does make a difference when such behavior is called out from people outside the community. It is particularly important that this is done in person, especially in areas where the black community is underrepresented.  This can be done in non-confrontational ways.

This Black History Month, while we share experiences, commemorate black history and celebrate the contributions and achievements of the black community, I hope we continue to see people continue to promote meaningful change.

Do you have any Suggested Resources for allies? Email additional resources to nucec@unityinc.org

the Race Fairness Commitment, created by Rare in July 2020

Getting Called Out: How To Apologize https://www.youtube.com/watch?v=C8xJX…​